At Franklin Mountain Capital, we think not taking a risk is the biggest gamble of all. We also believe with the right people, insights, energy, and tenacity, informed risks are where the greatest opportunities reside.

The founders are the former executive management team of Western Refining, Inc. (NYSE: WNR), an independent oil refiner with refining operations in the Southwest and Upper Midwest US, Northern Tier Energy (NYSE: NTE) a crude oil and retail marketer with operations in the Upper Midwest, and Western Refining Logistics LP (NYSE: WNRL), a master limited partnership with operations focused in the Permian and Bakken crude oil-producing regions. FMC's team is composed of eight investment professionals with substantial energy experience and disciplines:

FFMC seeks to partner with well-established companies with a strong management team and significant growth potential. Working closely with management, FMC seeks to pursue continual improvement and drive organic growth as well as growth through acquisitions. 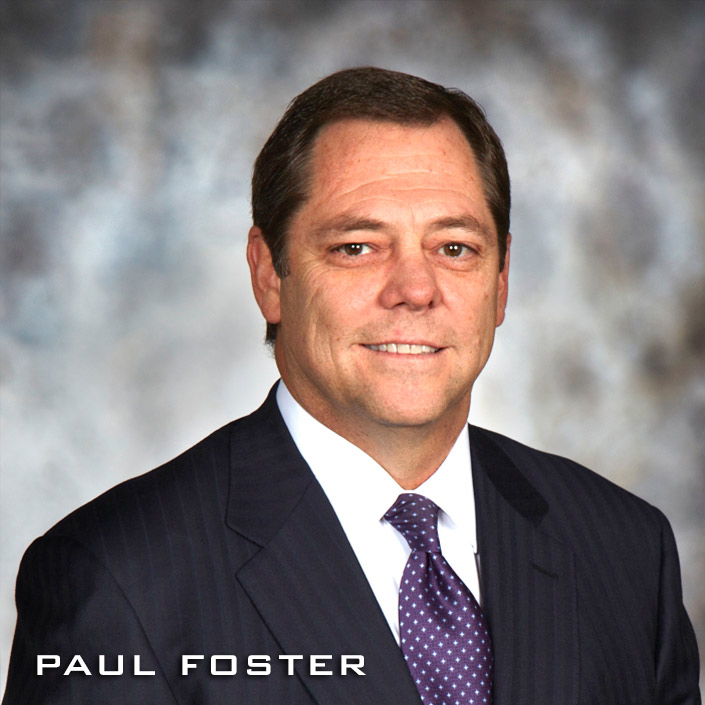 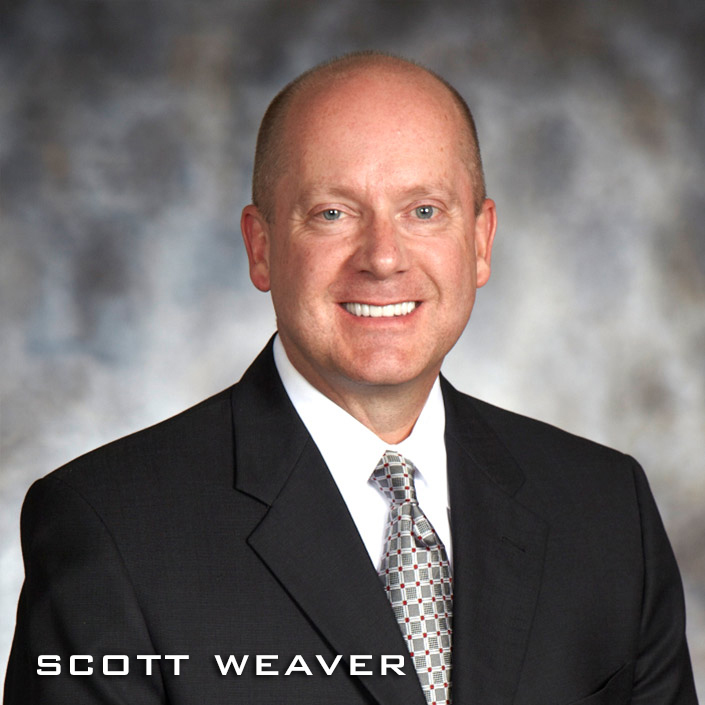 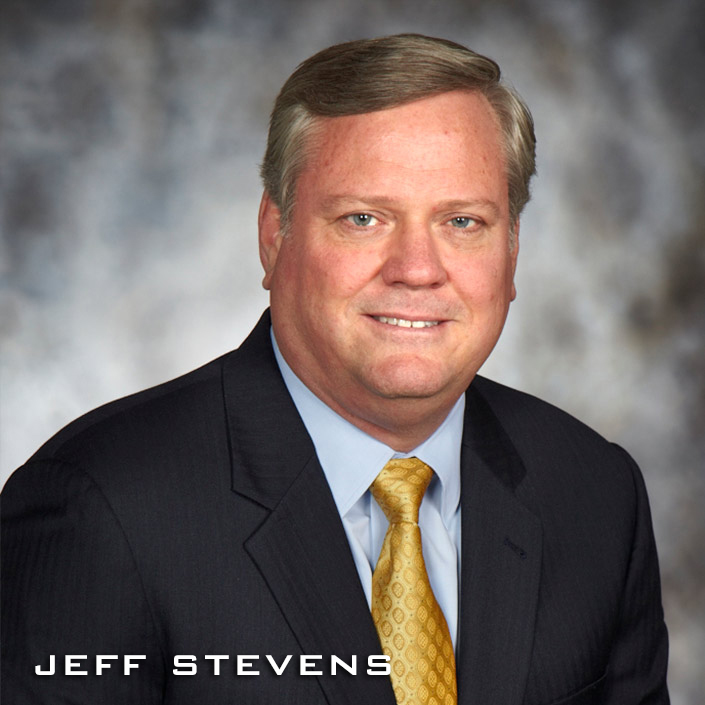 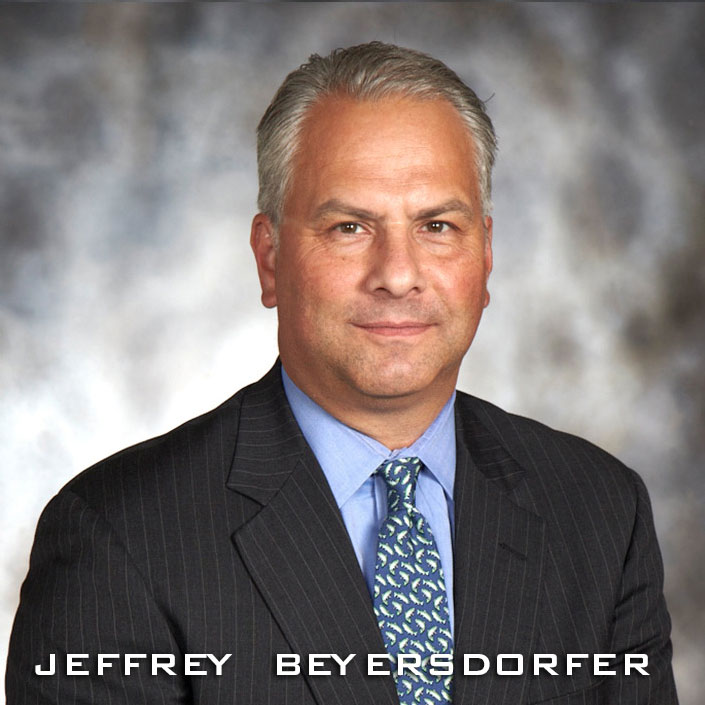 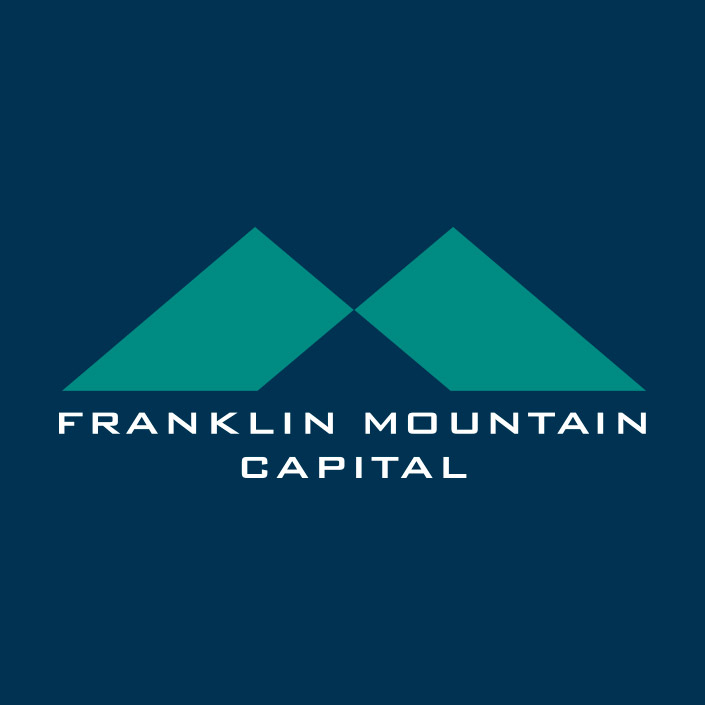 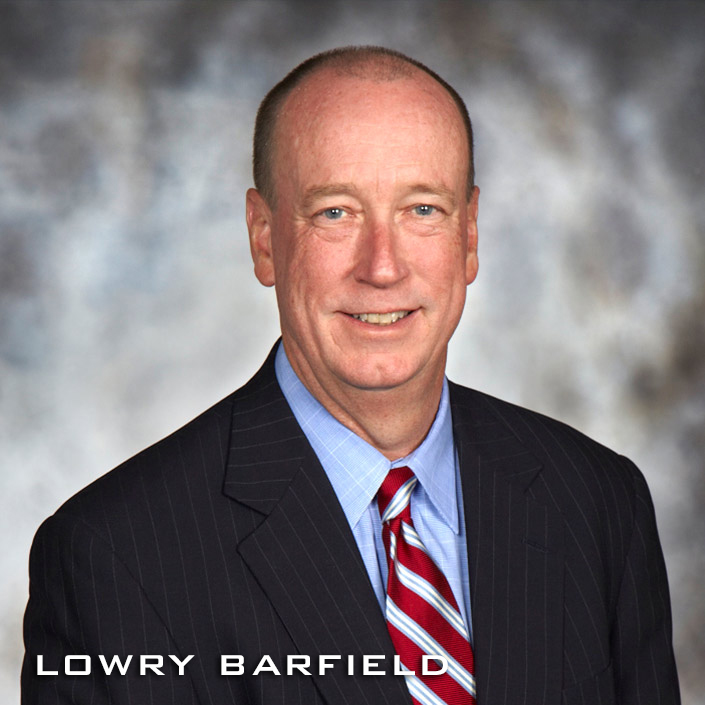 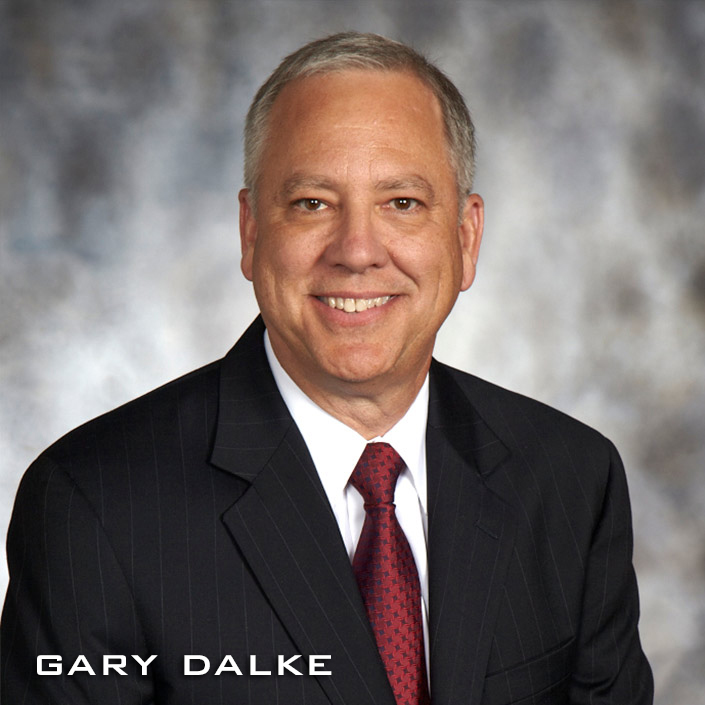 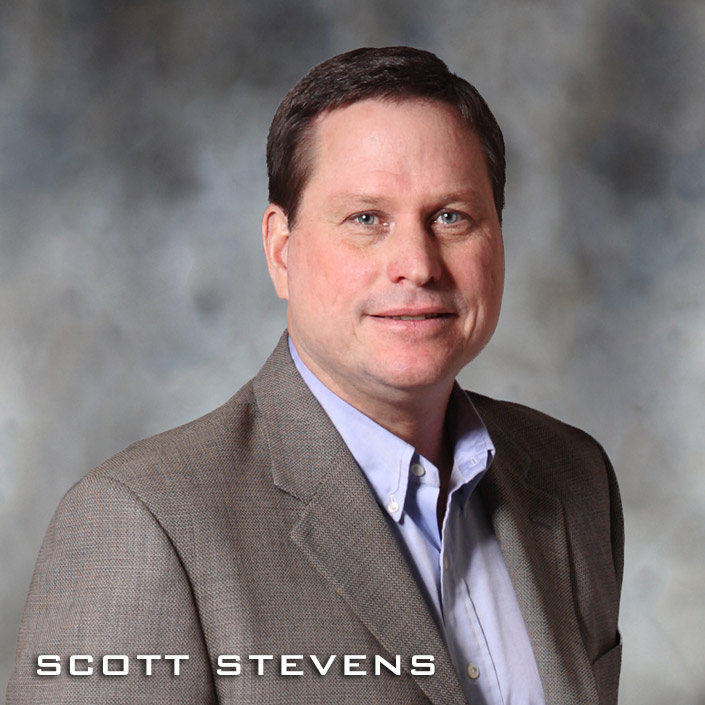 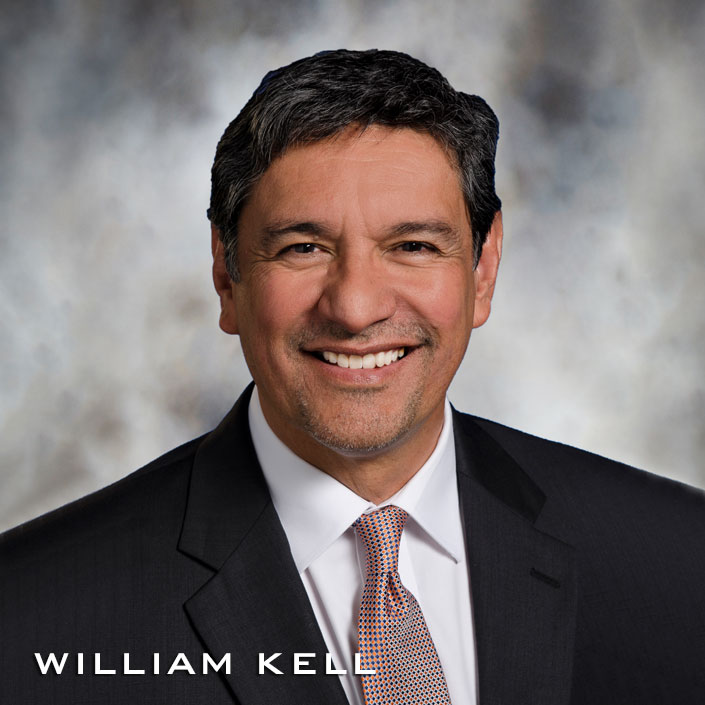 In 1997, Western Refining Company (WRC) was founded by Paul Foster, Jeff Stevens, Scott Weaver and Ralph Schmidt. WRC was formed to manage a portion of the crude oil supply for, and, the refined product produced by, the legacy Texaco refinery located in El Paso. At that time, the El Paso refinery was being operated by Chevron pursuant to an operating agreement by Chevron.

In January 2006, WRC took Western public at an initial share price of $17 per share raising proceeds of approximately $296 million and began trading on the NYSE under the ticker “WNR”.

In 2007, WNR purchased Giant Industries for approximately $1.4 billion which added three refineries (Yorktown, VA, Gallup, NM and Bloomfield, NM), 237 retail gasoline stations, and various crude oil and refined products logistics assets. In 2009, the operations of the Bloomfield and Gallup refineries were consolidated at the Gallup refinery and in 2010, the Yorktown refinery was converted to a terminal. The Yorktown terminal was sold to Plains All America in 2011.

Also in October 2013, Western launched the IPO of Western Refining Logistics, LP, an MLP (trading under the symbol “WNRL”), focused on owning and operating crude oil and refined products logistics assets primarily in the Permian and Bakken.

In November 2016, Andeavor (NYSE: ANDV) announced an agreement to purchase WNR for approximately $6.4 billion. The transaction closed on June 1, 2017. From the 2006 IPO to the ANDV sale, WNR enterprise value increased more than five-fold, in addition to paying $981 million in cumulative dividends.

In October 2017, WNRL was acquired by Andeavor Logistics (NYSE: ANDX) in a unit-for-unit transaction and assumption of $280 million of net debt for a total enterprise value of approximately $1.7 billion. From the 2013 IPO in 2013 to the sale to ANDX, WNRL enterprise value increased approximately 70% in addition to paying out $86 million in cumulative distributions.

*These energy entities have been sold

Your message has been sent.